Make the Hard Decision Once That Makes Every Other Decision Easy 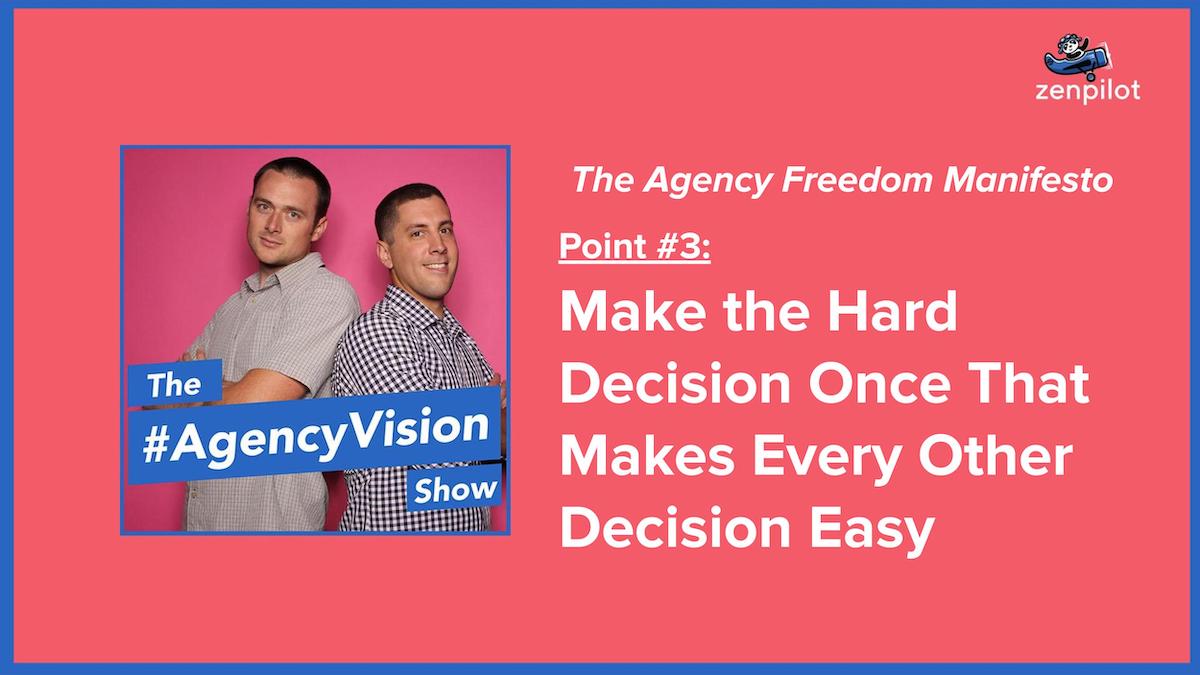 This is the third post in a series on the Agency Freedom Manifesto.

Tim Ferriss often asks himself a simple question when prioritizing his work.

What one thing, if completed first, would make everything else subsequently easier?

The same general principle holds true for the third point of the Agency Freedom Manifesto: make the hard decision once that makes every other decision easy.

So, What's the Hard Decision?

I won't bury the lede.

For most agencies, positioning is the hard decision.

And positioning, at its core, is about courage.

The courage to stand up and communicate with clarity who you help, specifically what you help them accomplish, and (importantly) who you do not help.

Firms who suffer from a lack of confidence and courage are usually poorly positioned.

Let me share a few examples of poor positioning:

I'll point the finger at myself, first.

Andrew and I started our digital agency, GuavaBox, from our college dorm room. We had very little clarity about who our ideal-fit client was, what specific problem we should be solving, or what business we would turn down.

And we put all of that lack of clarity and lack of confidence on display in the hero section of our website, which read:

GuavaBox exists to help you connect with your target market.

It might not have been so bad if it had been backed up with clear definitions of what we meant by "you," "connect," and "your target market."

The concept is correct — we really did help some customers connect with good-fit prospects.

The lack of specificity, however, prevented any of our prospects from feeling like we were exactly what they needed.

I was getting ready for a kickoff call with a recent agency customer.

After reviewing their agency assessment, I pulled up their website and saw this in the hero section of their site:

Believe me, I've lived the fear of turning off potential customers.

And we all want more customers from our websites.

But this lack of positioning robs any ideal-fit customers from feeling known, from that feeling that you're in exactly the right place, at last.

Great news: they've put in the hard work and have much stronger positioning now, and you can do the same thing.

Just the other day I met with an entrepreneur who is starting an IT consulting business.

I asked who his ideal-fit customer was.

His response: "well, I can help anyone who has a computer, so it's really anybody!"

I asked again who his ideal-fit customer was.

The answer was slightly more finessed: "well, someone with computer problems who can pay me to fix them."

Unfortunately, so will the rest of those people with computer problems who could've paid him to fix those problems.

You already know what's wrong with all of these examples.

And it's abundantly clear from the moment you land on his home page that if you're not a bank or credit union, they're not for you.

But (and that "but" is awfully profitable), if you are trying to grow a bank or credit union, this is exactly who you need to talk to.

Making the hard decision has enabled

And they demonstrate the clear connection between rankings and revenue.

This type of laser-focused positioning allows them to focus all of their efforts on acquiring and delivering for this one specific type of business.

Kula Partners, led by Jeff White and Carman Pirie, went all in on serving manufacturers (typically with 500+ employees) in complex selling environments.

They now start client engagements with their ManuMark™ framework (which is highly specific — and much more expensive than most agency's initial engagement...and worth it!).

They redesigned their website, tailoring it for their specific audience.

They launched a podcast for manufacturing marketers,

After making the hard decision to focus all of their energy on serving one specific client profile, every other decision became easier.

Positioning isn't the only hard decision you have to make.

You need to make decisions about your business structure, how your team is set up, what you value, the partners you work with, etc.

The principle to keep to in mind is that you need to have the courage to make the hard decisions first, in order to simplify the rest of your decision-making process.

Don't kick the can down the road on hard decisions.

Here are a few:

1. I don't know enough to make that decision.

Welcome to planet earth. Your information will always be incomplete.

At what point do you know enough to decide?

This excuse is also known as, but what if I get it wrong?

But few hard decisions in business are permanent or irreversible.

You need to make those decisions so you can go all in and pursue your focus, but if you have new information that would cause you to shift your focus in 2 years, you have the ability to do so.

When we chose to exclusively focus on helping digital agencies scale, we went all in.

But we also knew that if it wasn't working, we could change our focus and try again.

Picking a clear direction gave us the freedom to maximize our impact, but you making that hard decision doesn't permanently strip you of the ability to alter your course.

I know humans are imperfect, but I'll take the intentional route.

2. Not everyone will be on board with this decision.

It doesn't matter what the decision is — it won't be for everybody.

Your job is not to please everyone.

It's to do what's right.

I respect the desire to care for your team members and customers, but avoiding a hard decision solely because it impacts others will always prevent you from making those critical decisions.

Weigh the impact, short-term and long-term, and make the best decision.

You're afraid. Me too.

We're all afraid of being wrong, of wasting our time and energy chasing the wrong thing, of failing.

But it can't stop you from making the hard decision that makes every other decision easier.

Let's get to work. 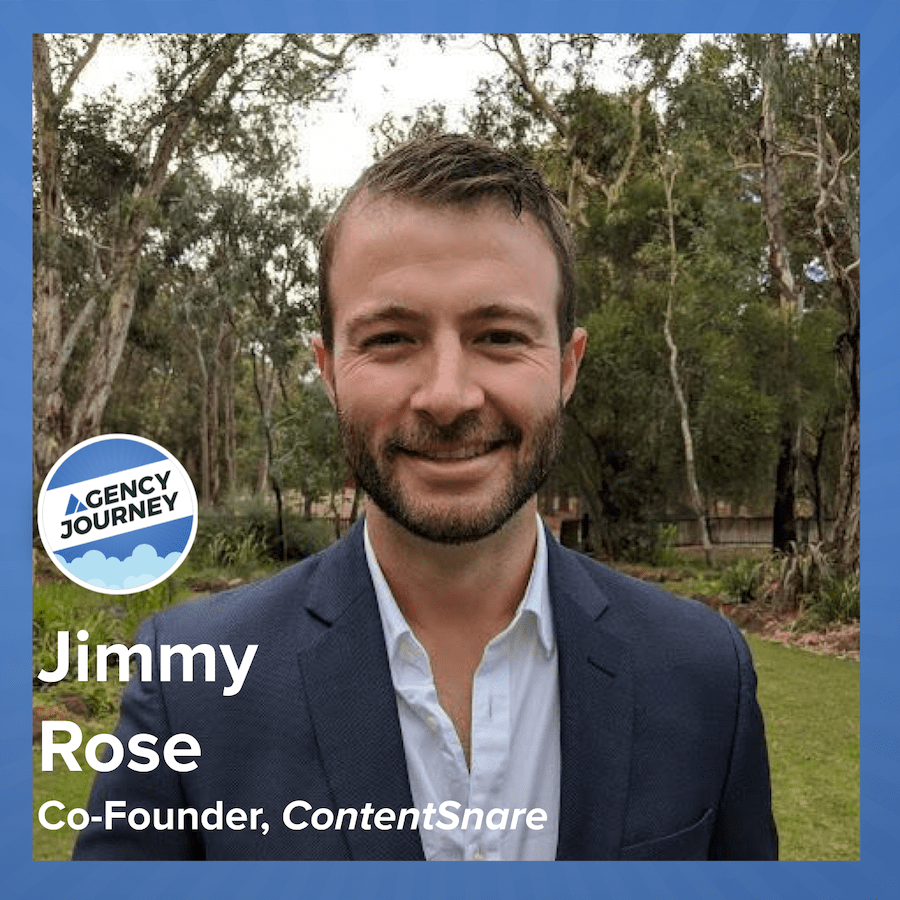 Automating Your Agency and Managing Client Approvals with Jimmy Rose 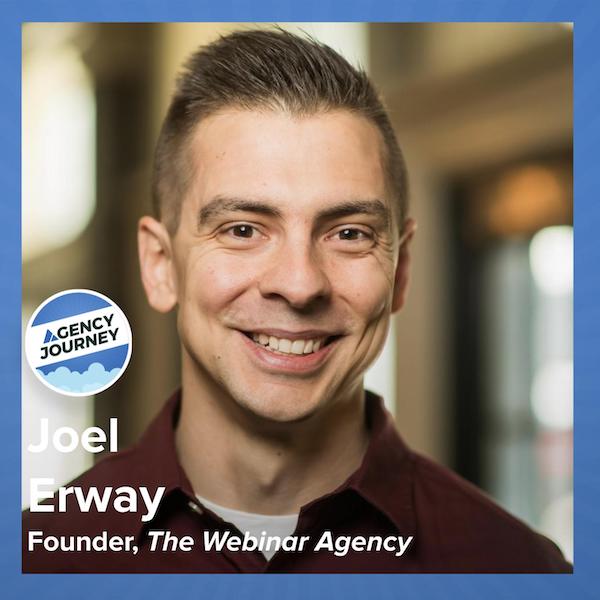 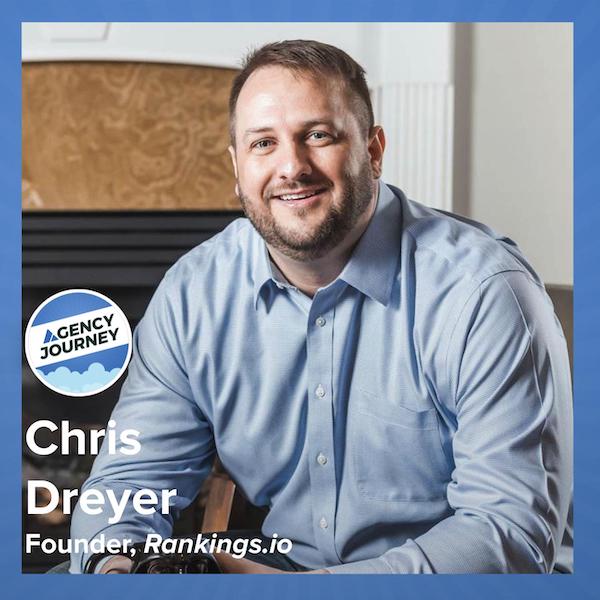